Home » Without category » Austin Li, the king of cosmetics

Austin Li, the king of cosmetics

Austin Li, more commonly known as the “Lipstick King” is a young Chinese who turned into a live stream host in 2017 using the platform Douyin (the Chinese version of TikTok). Since then he has gained more than 40 million followers on the platform and is considered the most successful beauty products seller in china.

With the arrival of Covid-19, many companies, including the food company Danshenliang, have contacted him to help them revive sales. And it’s because in his country, Li is a reference in the sales world.

The Chinese media have informed that their income inn 2019 will exceed thousands of companies that are publicly traded. The young man of 27 now has a net worth of between 1 and 5 million US dollars, and is part of the Hurun China Under 30s to Watch list 2019.

BUT WHO IS AUSTIN LI?

Before Li turned into a famous character, he worked as a vendor in a L’Oréal store in Nanchang, a second class city in China.

This experience as a cosmetic salesman helped him perfect his abilities when it came to selling beauty products, knowing what the clients liked or what they were looking for in each type of product.

In 2017 he decided to try his luck as a live stream host on the live-stream shopping platform Taobao, from the Alibaba group, and his success followed shortly.

According to Li himself, living in a conservative country, caused him to initially receive very negative feedback for dedicating himself to the world of beauty products, which are considered womanly.

However, the success of Li Jiaqi does not reside in his genre, rather in his ability to try and speak about hundreds of different products in one single streaming session. During some sessions he has lasted more than 7 uninterrupted hours in front of the screen!

HIS SUCCESS WITH LIPSTICKS

Li is not just great at selling lipsticks, but also at applying. In 2019, he established a new Guinness record for being the person to complete the most lipstick applications within 30 seconds.

This incredible speed require practice of course. During the live broadcast, Li always insists in trying the lipsticks on his own lips instead of his arms, as is done by the majority of beauty bloggers. He says he does this to demonstrate the real colour of the lipstick.

Additionally, Austin is an artist at uniquely describing each one of the lipsticks he tries. Prior to seeing him in action, nobody thinks that there could be that many words to describe a lipstick. In his language, the colours are never simply coral, peach or violet but rather “a colour that made my heart stop”, “crystalline stars” or “a colour which is as tender as water”. This allows him to convey sensations and experiences to people without having even tried said lipstick.

Austin is a very bold and honest influencer who when trying new products makes genuine reviews. He recommends those he liked and criticises those he does not. Thanks to his truthful critique, he has established a lot of trust with his followers. If he recommends a product, it will sell out within minutes.

THE MAN OF RECORDS

Aside from being a beauty product guru, Austin holds a number of records in his country:

Incredible right? The story of Austin is illusory. How did he in a matter of 3 years go from zero to a hundred, from a shop assistant at a cosmetic store to being one of the most sought-after gurus in this sector.

Austin is not the only one, hundreds of young Chinese have launched their careers thanks to the live-stream shopping platforms, turning their hobby into their profession.

And you. What are you waiting for? Inaugurate yourself as a live-stream host and show the world your potential. 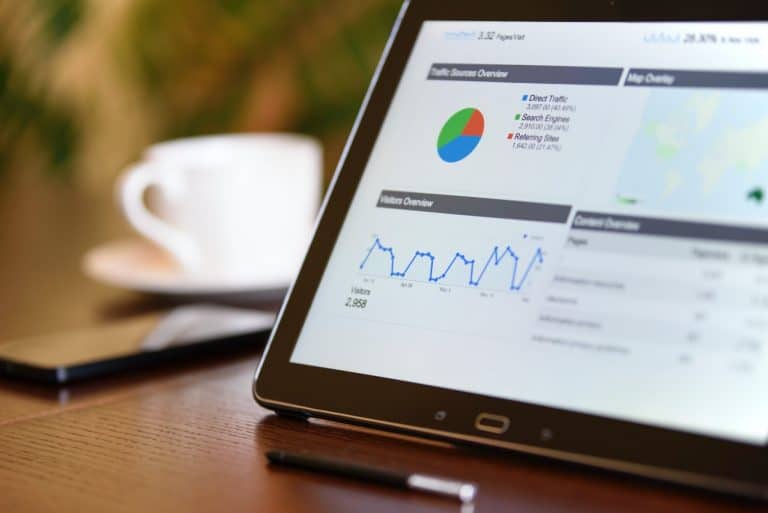